Mention the words Saint Andrews and golfers the world over will know exactly where you are talking about and why it has such a place in the history of the game of golf.

Scotland has always been famed for its position as the spiritual core of golf, and it has a multitude of outstanding golf courses, especially links but St Andrews can rightly claim the crown as the ‘Home of Golf’. 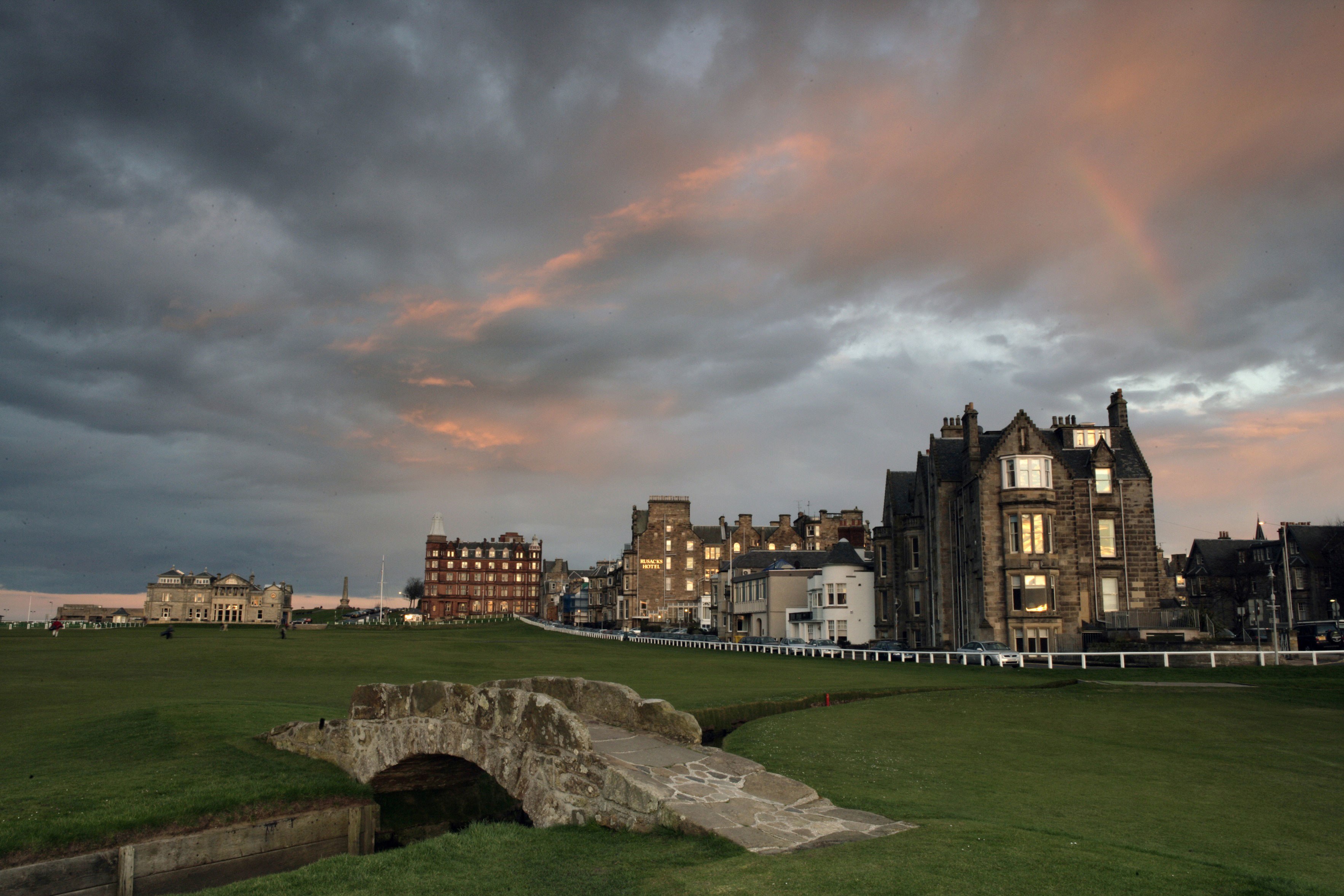 The history of St Andrews

St Andrews is named after Scotland's patron saint. According to legend, a Greek monk called St Rule or St Regulus brought St Andrew’s bones to Scotland in the 8th century. From then on, a legend was gradually created.

By the 10th century, St Andrews had become the headquarters of the Scottish church. Golf has been played around the country since the 15th century. It is believed that golf was first played at St Andrews in the early 1400's, but the very first written record of the connection between golf and St Andrews is from 1552.

As the years passed, more and more players became passionate about the game, and in 1754, a group of 22 ‘noblemen and gentlemen of the Kingdom of Fife’ established the Society of St Andrews Golfers for the 'ancient and healthful game of golf'. This highly prestigious and exclusive group of aristocrats transformed their club into the Royal and Ancient Golf.

The town of St Andrews was improved by a man named Hugh Lyon Playfair, who played a significant role in the town’s history. He was provost between 1842 and 1861 and was responsible for constructing new public buildings and building a better harbour. Despite his radical improvements, Mr Playfair still ensured that the grand medieval atmosphere of St Andrews was conserved.

As the preeminent course throughout Scotland, it assumed the right to publish the first official ‘Rules of Golf’ handbook in 1897. More than 120 years later, the reputation of St Andrews and its legendary Old Course has only been enhanced. Lauded by professionals and aficionados alike, it has hosted 29 Open Championships and the R&A (Royal & Ancient) is cherished beyond compare as an institution. The words of the great Jack Nicklaus (Open Champion in 1970 and 1978) sum it up perfectly: “I fell in love with it the first day I played it. There's just no other golf course that is even remotely close”. 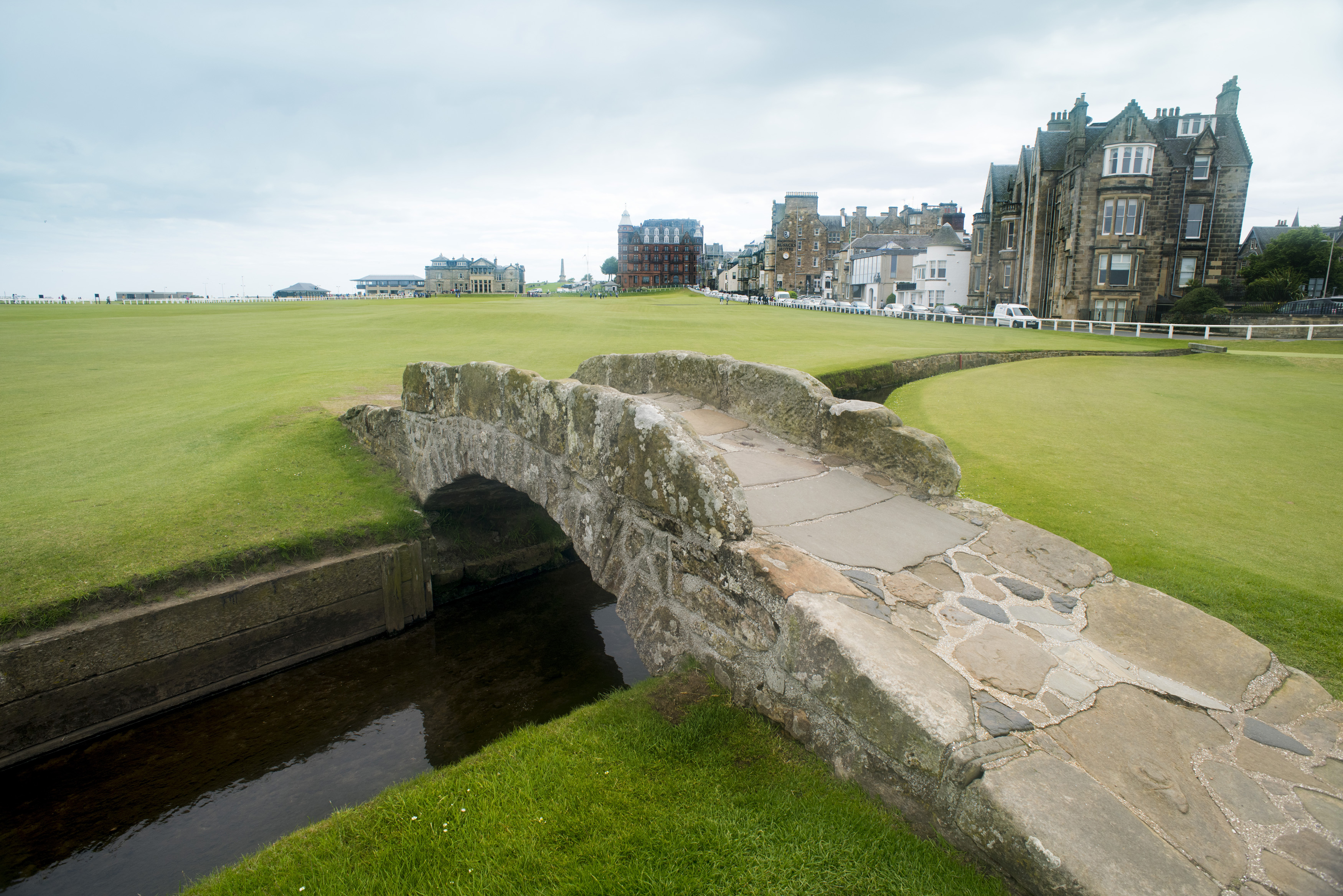 Activities in and around St Andrews

While you’re visiting St Andrews, take advantage of the splendid range of activities you can enjoy in and around the golf club and village. Whatever your tastes, whether you’re with family or as a couple, with friends or with a client, there are so many things to do in St Andrews that you’ll be spoilt for choice. Here are just three examples of the variety of activities on offer;

A Guided tour of the Old Course: A location which every golfer aspires to visit, the Old Course at St Andrews is one of the most famous golf courses in the world. Join a knowledgeable guide as they walk you to the 1st, 17th and 18th holes so you can walk the same hallowed ground as golfing legends past and present and experience the course from the players’ perspective.

Your children will love exploring the town on the Mission Treasure Trail. They follow the trail to solve clues and crack the code, but it’s educational as well as great fun - they’ll learn lots of fascinating facts about the town, the origins of historical buildings, signs and statues.

The St Andrews Ghost Tours: will take you to many a haunted spot, complete with ghostly local characters from years past. The tour is based on exhaustive research and includes the Cathedral and St Andrews University.

Finally, remember to take advantage of Power Tee - this innovative service is the world’s number one automated practice system, and it's offered at St Andrews driving range! Power Tee lets you practice away to your heart’s content with a perfectly teed up ball every time. Where else can you find the ultimate practice aid? Across 18 different countries, in over 400 different ranges and clubs! 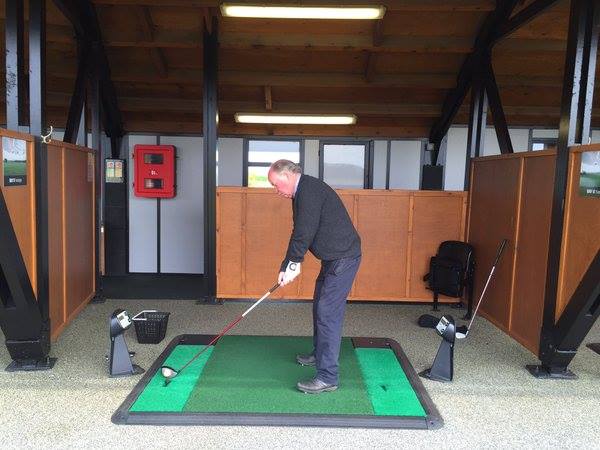