Ten Tips You Can Learn From the PGA Tour, Using Power Tee

For most amateurs, one of the best ways to improve their game is to steal secrets from the top professional golfers in the game and use practice aids that can make your practice time a little better. 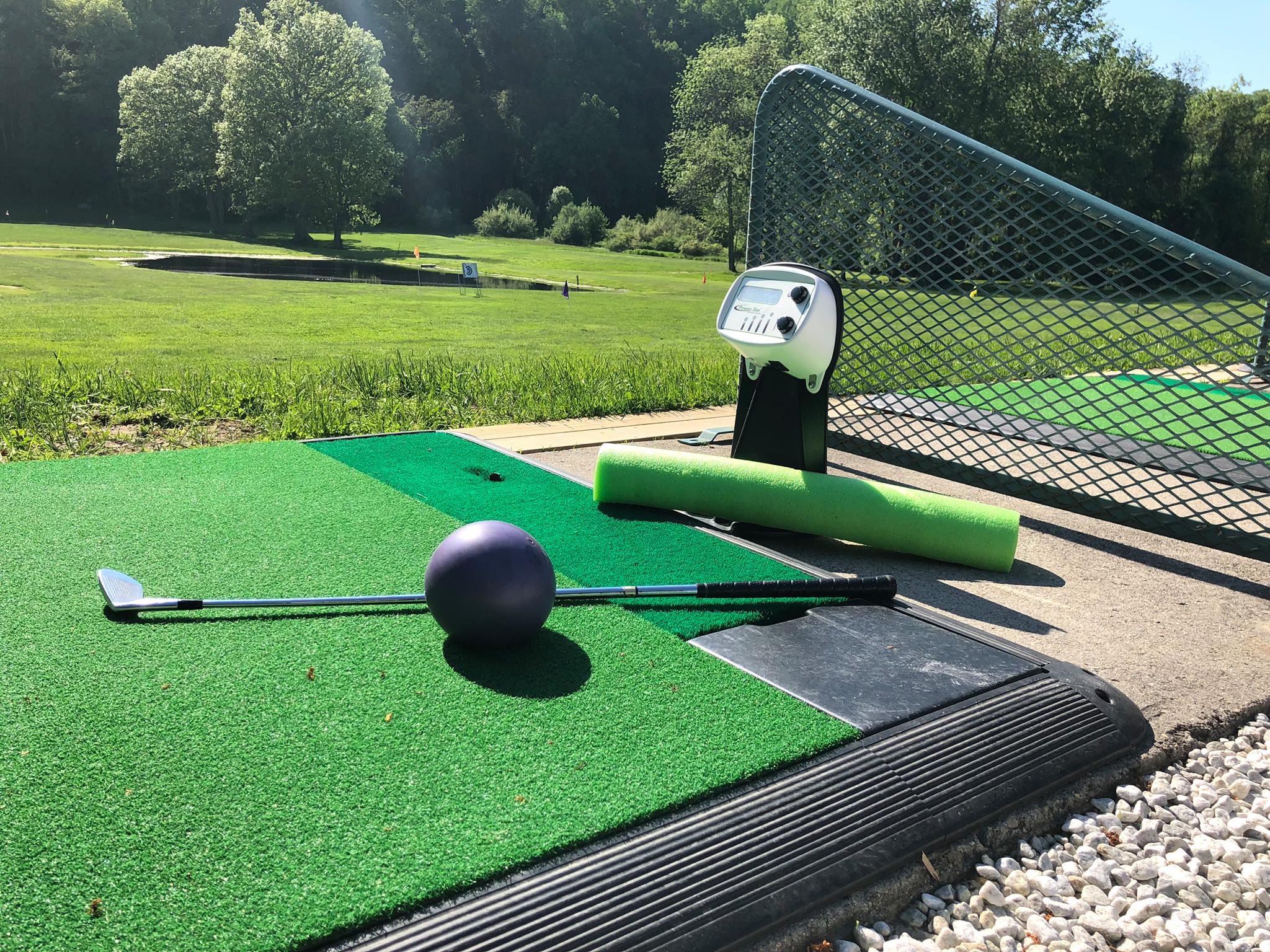 A great way to mimic these tips is by using Power Tee. Power Tee provides a golfer the perfect environment for an efficient and consistent practice every time. If a golfer wants to grow their game quicker, all 10 tips can be practiced on Power Tee systems at a Power Tee range, which can be found here.

Watson, one of the longest strikers on the PGA Tour, believes that amateurs make two equipment errors when choosing a driver. The first error is that most weekend warriors use a driver that is too long. Watson feels a shorter driver equals more swing speed.

The second error is playing with a driver that does not have enough loft to help maximize launch angle and increase carry off the tee box.

Scott is a huge believer in the distance of drives being led by the upward tilt of the hips. For the 2013 Masters champion, maximizing drives comes with adding a little upward hip tilt at address. When combined with a full turn, amateurs should see an added launch for higher and longer drives.

Hitting crisp second shots from the fairway is crucial to landing the ball close for birdie chances. Brooks Koepka dials in his irons by taking one club more than needed and hitting a shot at 75%. For the four-time major winner, he knows his irons are on the path if the club is trailing his body as he passes through the shot.

When Spieth is standing over a shot from the fairway, he’s only thinking about making contact with the ball first before entering the ground with the club. The way he does this is by making sure his arms are extended through the impact zone. By locking your eyes on a spot in the front of the golf ball, Spieth feels that amateurs are encouraging a contact-first approach.

Mickelson uses different approaches on his pitch shots based upon how high he wants the ball to fly before landing within his target area. For lower shots, Mickelson wants the ball to run to the flag so he places his wedge square to the landing area and puts the ball in the middle of his stance. Higher shots are moved forward in the stance and the amateur should use a higher-lofted wedge.

When Johnson is hitting a wedge from the fairway, he wants to use a shorter backswing that reaches no higher than his shoulder. By keeping the swing compact and direct, the golfer minimizes errors and maintains strong torque for a powerful downswing. Johnson will also create a wider stance to get more balance for the quick swing.

Rose uses a three-step approach that helps him mentally focus and get his putting on track. The first step is to create a perfect picture of the putt and visualize the correct path the ball needs to take.

The second step is to hone in on the rhythm, tempo and speed the putt needs to travel on the line. And the final step is when making the putting stroke, the golfer should stay steady through the entire motion.

Tiger wants his putter to finish to the inside of the putting arc after impact. To emulate this in practice, Woods putts with one hand, keeping the putter to the inside on the backswing and inside after contact with the golf ball. He putts in this drill from intermediate distances around 10-15 feet and notes the speed of the green to influence his putting during tournament rounds.

Thomas believes that amateurs ignore the shot they are hitting on the range before a round, instead of believing that their normal shot path will return on the course. He feels that amateurs need to note what swing they bring to the course and tailor their game to that shot shape.

Day begins his pre-shot routine by standing behind the golf ball and closing his eyes, visualizing the shot while calming his mind. Day wants to slow down everything that surrounds him and just focus solely on the shot in front of him.

For example, if Day’s iron shot needs a high fade, Day goes through the list of everything he needs to do to hit the perfect shot into the green.

Practicing these tips can help a golfer get better, but a golfer should give themselves the perfect environment during their practice time. Power Tee eliminates all surrounding distractions, giving the golfer three of the best surfaces in the industry, 40 different automated tee heights for their perfect shot, and the ability to get a consistent, repeatable golf practice session they can take to the golf course.